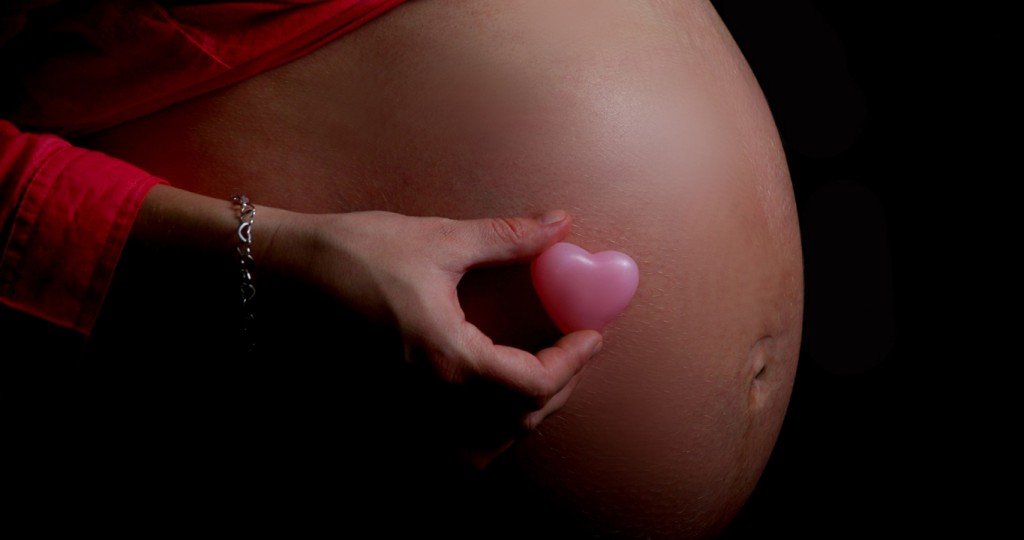 Vomiting and Retching in Women with Hyperemesis Gravidarum

Effect of Nurses Using for P6 Acupressure on Nausea. Abstract: Persistent nausea and vomiting associated with hyperemesis gravidarum in early pregnancy remains a significant health problem that result in negative side effects on women and their pregnancy.

The aim of the study: Was to evaluate the effectiveness of nurses using for P6 acupressure on nausea, vomiting and retching in women with hyperemesis gravidarum.

Results: It showed that there no statistically significant difference was found in baseline characteristics of nausea, vomiting and dry retching scores between the P6acupressure and conventional therapy group; while there was significant decrease in the average mean scores of nausea, vomiting and retching and the total score from base line to 4th day. Difference between the base line improvements in conventional group is significantly better than acupressure group in different days. The rate of improvement compared in P6 acupressure to conventional was 71.9% to 100% respectively.

Conclusion: The study “Effect of Nurses Using for P6 Acupressure on Nausea” concluded that using of P6-acupressure has an effective role in reducing nausea, vomiting and retching episodes in women with hyperemesis gravidarum.

Nausea and vomiting are common hard symptoms experienced by pregnant women in the first trimester, which affect 50 to 80 percent of pregnant women. These symptoms can have a reflective impact on women’s general sense of well-being and day-to-day lives (Smith, et al, 2000). The condition of hyperemesis gravidarum represents an intense form of these symptoms and affects approximately 0.3 to 2.0% of pregnancies (Fell et al, 2006). Hyperemesis Gravidarum (HG) has important features of intractable vomiting, weight loss of more than 5% of pre-pregnancy weight, ketosis, dehydration and imbalance in electrolyte level (Jarvis& Nelson-Piercy, 2011). HG can be life threatening if treatment is not initiated immediately. It is associated with dehydration, acidosis due to inadequate nutrition, alkalosis due to loss of hydrochloride and hypokalaemia. There are two degrees of severity: (i) grade 1, nausea and vomiting without metabolic imbalance; and (ii) grade 2, pronounced feelings of sickness with metabolic imbalance (Mylonas, 2007). Hyperemesis Gravidarum has a great side effects; it can raise the threat of growth abnormalities for instance slow growth and fetal congenital anomalies (O’Brien et al. 1996). Pharmacotherapy such as antiemetic that can be used as a treatment to relieve hyperemesis gravidarum symptoms are not sufficient to treat hyperemesis gravidarum which may be possibly unsafe to the fetus so that, use of alternative treatments for decreasing of HG symptoms such as acupressure, particularly on the P6 point (Neiguan) on the inside of the wrist (Shin, et al 2007). According to conventional Chinese medicine, disease results from an imbalance in the body energy flow. This energy is restored with the use of acupressure on certain points in the body which have been recognized through significant observations and testing for several years (Molassiotisa, 2007). Nei–Guan point (P6) can be helpful acupressure point to reduce pregnancy associated nausea and vomiting by decreasing gastric movements, stimulate the brain cortex and improving the blood circulation(Kenyon (1988).This can be happen by pressing P6 acupressure for five to ten minutes exactly in the width of the near inter phalyngeal thumb joint next to the distal wrist crease about 1 cm deep to the skin between the tendons of Palmaris longus and the flexor carpiradials (Dundee et al. (1991)&Molassiotisa, 2007).

Significance of the Study

Hyperemesis Gravidarum is a harmful condition associated with pernicious nausea and vomiting, it has various physical and psychological complications that affect the pregnant woman’s health (Wegrzyniak et al, 2012). It is associated with an increase in rate for hospitalization and health care; Losses of work time and decrease quality of life during pregnancy (Vilming&Nesheim, 2000).It was estimated that the prevalence of hyperemesis gravidarum in Egyptian hospital rate was 4.5% which is considered a high prevalence rate (Mahmoud, 2012). P6 Acupressure procedure is one of the methods that supposed to be attempt not just by specialized health care although also by patients themselves or members of family. Acupressure is uncomplicated noninvasive procedure, self-controlled, painless, cost efficient, and safe to carry out. The procedure is commonly available to any healthcare expert, mainly to clinical nurses, (Dibble et al. 2000). So that, the study conducted to evaluate the effectiveness of nurses using for P6 acupressure on nausea, vomiting and retching in women with hyperemesis gravidarum.

Aim of the Study: The aim of this study was to evaluate the effectiveness of nurses using for P6 acupressure on nausea, vomiting and retching in women with hyperemesis gravidarum.