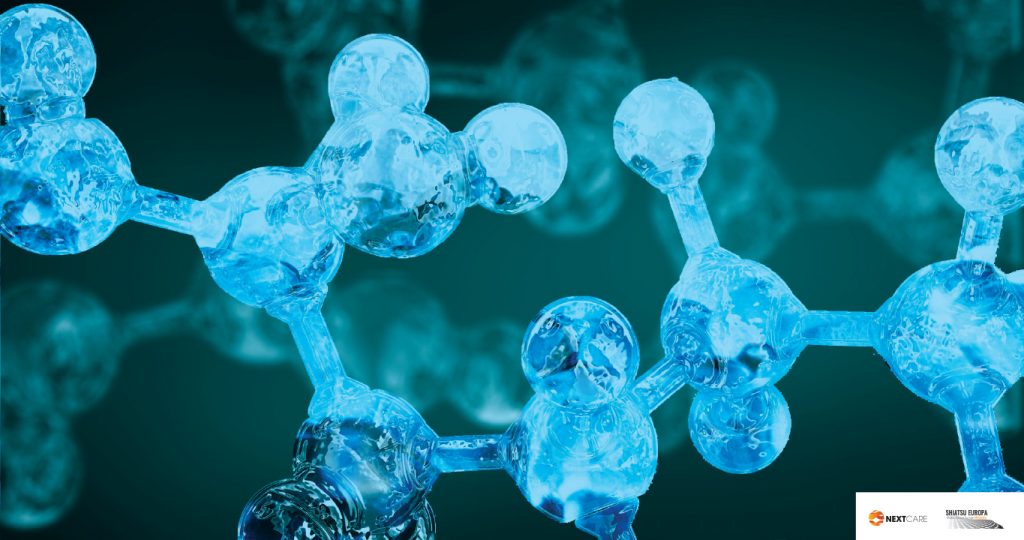 The importance of a molecular-level understanding of the properties, structure, and dynamics of liquid water is recognized in many scientific fields. It has been debated whether the observed high- and low-density amorphous ice forms are related to two distinct liquid forms. Here, we study experimentally the structure and dynamics of high-density amorphous ice as it relaxes into the low-density form. The unique aspect of this work is the combination of two X-ray methods, where wide-angle X-ray scattering provides the evidence for the structure at the atomic level and X-ray photon-correlation spectroscopy provides insight about the motion at the nanoscale, respectively. The observed motion appears diffusive, indicating liquid-like dynamics during the relaxation from the high-to low-density form.

Water exists in high- and low-density amorphous ice forms (HDA and LDA), which could correspond to the glassy states of high- (HDL) and low-density liquid (LDL) in the metastable part of the phase diagram. However, the nature of both the glass transition and the high-to-low-density transition are debated and new experimental evidence is needed. Here we combine wide-angle X-ray scattering (WAXS) with X-ray photon-correlation spectroscopy (XPCS) in the small-angle X-ray scattering (SAXS) geometry to probe both the structural and dynamical properties during the high-to-low-density transition in amorphous ice at 1 bar. By analyzing the structure factor and the radial distribution function, the coexistence of two structurally distinct domains is observed at T = 125 K. XPCS probes the dynamics in momentum space, which in the SAXS geometry reflects structural relaxation on the nanometer length scale. The dynamics of HDA are characterized by a slow component with a large time constant, arising from viscoelastic relaxation and stress release from nanometer-sized heterogeneities. Above 110 K a faster, strongly temperature-dependent component appears, with momentum transfer dependence pointing toward nanoscale diffusion. This dynamical component slows down after transition into the low-density form at 130 K, but remains diffusive. The diffusive character of both the high- and low-density forms is discussed among different interpretations and the results are most consistent with the hypothesis of a liquid–liquid transition in the ultraviscous regime.