The interplay of biomolecules and water at the origin of…

The interplay of biomolecules and water at the origin of…

The interplay of biomolecules and water 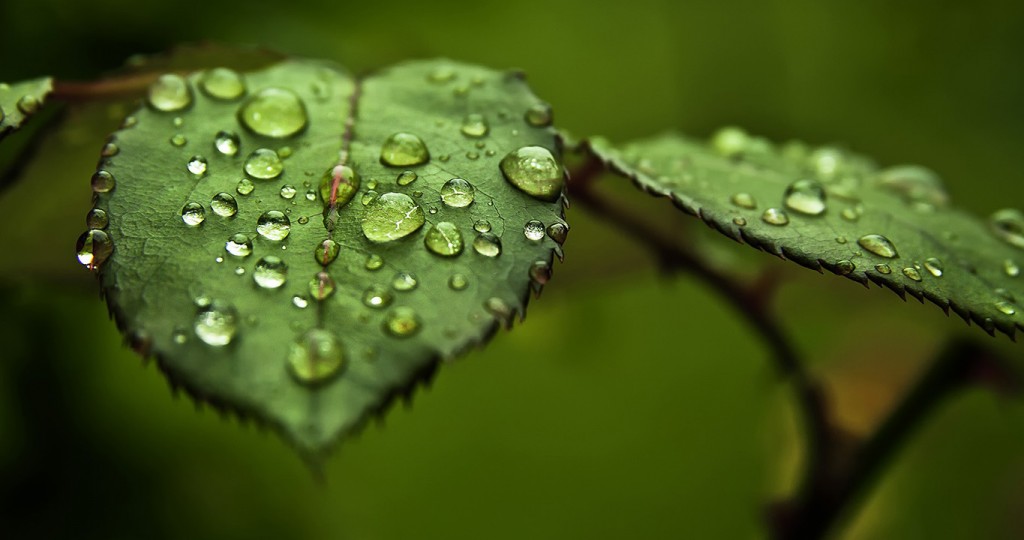 Abstract. It is shown that the main component of living matter, namely liquid water, is not an ensemble of independent molecules but an ensemble of phase correlated molecules kept in tune by an  electromagnetic (e.m) field  trapped in  the  ensemble. This field  and  the  correlated potential govern the  interaction among biomolecules suspended in  water and  are  in  turn affected by the chemical interactions of molecules. In particular, the phase of the coherent fields appears to play an important role in this dynamics. Recent experiments reported by the Montagnier group seem to corroborate this theory. Some features of the dynamics of human organisms, as reported by psychotherapy, holistic medicine and Eastern traditions, are analyzed in this frame and could find a rationale in this context.

Modern molecular biology has been able to produce a scheme of the living organism where most biological events are traced back to sequences of chemical reactions, ordered in space and time (1). Such chemical reactions don’t seem to occur at random, since there is no evidence of the presence of the  results  of  molecular  encounters  not  obeying  specific  chemical  codes  (2,3).  However  the mainstream molecular biology has not been able so far to show a rationale for the appearance of such codes. On the other hand an increasing evidence has been accumulated along the years about the role of electromagnetic fields in the biological dynamics (4,5). Recently a group led by Luc Montagnier (6) has reported that some bacterial and viral DNA sequences have been found to induce low frequency electromagnetic  waves  in  high  aqueous  dilutions.  These  waves  are  able  to  imprint  pure  water contained in nearby vessels so that similar sequences are able to grow up when the appropriate component molecules are poured in the liquid . The problem arises of finding a dynamics including molecular chemical activity and electromagnetic  fields.  An  intriguing  feature  of    the  electrodynamics  of  living  organisms  is  the property of such organisms to respond to very weak fields, quite unable to transfer significant amounts of energy. This property has been detected for the first time in the microwave experiments. For instance in the 70’s the group led by Devyatkov  (7)  was able to show that unicellular organisms had significant  changes  when  irradiated  with  microwave fields  at  selected  frequencies  and  very  low intensities. The biological response didn’t depend on intensity (above a very low threshold) but on frequency; each organism had its own spectrum of frequencies, possibly dependent on time, at which a microwave field was able to elicit a response. The interaction therefore seemed to imply not an exchange of energy but a correlation mediated by the phase. The possibility of a phase interaction in biological organisms could open the way to the understanding of the class of the so called synchronic phenomena  (8)  occurring in living organisms, investigated in holistic therapeutic approaches and in psychotherapy where biological events are induced without the presence of significant exchange of energy. The aim of  the present  paper is to try to  shed  some  light  on  the  above  questions. Our conceptual  framework  is  Quantum  Electrodynamics  (QED),  which  is  the  theory  describing  the interaction between the electromagnetic field and an ensemble of molecules. It has been shown recently (9,10,11,12) that an ensemble of molecules, put initially in the empty space in absence of externally applied fields, becomes unstable above a density threshold and below a temperature threshold. The system in the above conditions decays into a lower energy state where all the molecules are phase correlated among them in tune with an electromagnetic field grown up from their vacuum quantum fluctuations. This theorem could provide the rationale for establishing the interplay between chemistry and electrodynamics we have asked for above. Moreover this scheme would implement the requirements formulated more than 40 years ago by Herbert Fröhlich (13). The article is organized as follows. In  section 2. we will provide the theoretical scheme of the interplay between molecules and e.m.f.; in section 3. we will apply this scheme to an analysis of Montagnier experiments. In section 4. we will analyze in some depth the phase relationships emerging from  such  scheme,  whereas  in  section  5.  we  will  apply  the  above  concepts  to  understand  the emergence of an active behavior in living organisms and of phenomena which cannot be reduced to exchanges of energy.